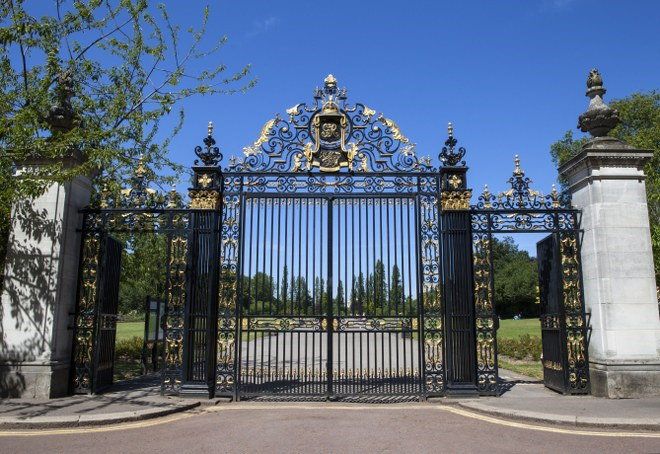 Moving to Swiss Cottage is a decision that you won’t regret, as this popular and exciting area continues to develop and grow. Found less than four miles away from Charing Cross Station, in the heart of the London Borough of Camden, Swiss Cottage is an area full of history and beauty. It forms a part of Hampstead, and offers wonderful residential properties for those looking to live in a vibrant and thriving area. With so much to see and do, it doesn’t come as a surprise that Swiss Cottage is becoming a more and more popular place for people to relocate to! 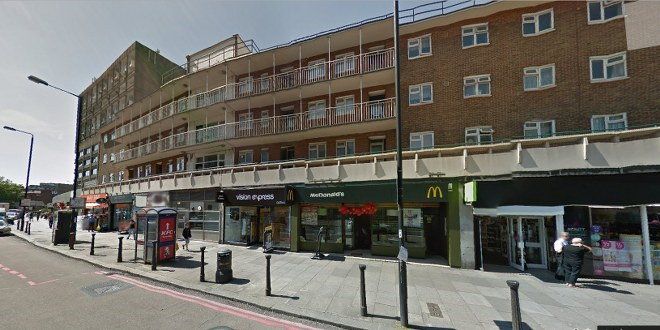 Swiss Cottage takes its name from The Swiss Tavern, built in 1804. After the inn was renamed as The Swiss Cottage, the neighbouring area soon took up the same name and forever became the place we know and love today. Its neighbouring areas include Hampstead Village, Chalk Farm, Camden Town and Belsize Park. Swiss Cottage is within walking distance of one of London’s most popular Royal Parks – Regent’s Park. Regent’s Park is around 410 acres in size, and is home to both the Regent’s University London and the London Zoo, making it a popular destination for both residents and tourists. Found just less than a mile away from Swiss Cottage, Regent’s Park is still considered to be a popular landmark of the area, despite sitting just outside of it. 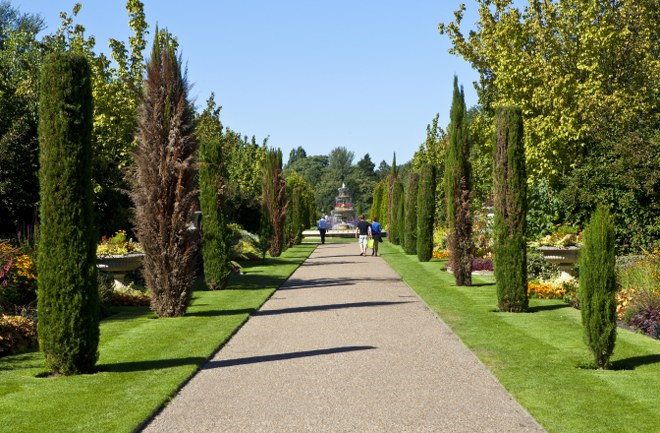 Travelling to and from Swiss Cottage is made easy thanks to its two London Underground railway stations – both the Swiss Cottage and Finchley Tube stations on the Jubilee Line are located within the area and are one of the most popular ways to travel. The area is also incredibly well served by bus, with a transport hub providing dozens of bus routes and services to all parts of the city of London. There are also three nearby overground railway stations. The Swiss Cottage station is ideal for fast and reliable travel, and although the South Hampstead station and Finchley Road and Frognal railway station are not located within the area, they’re easily within walking distance for commuters looking for a quick journey. 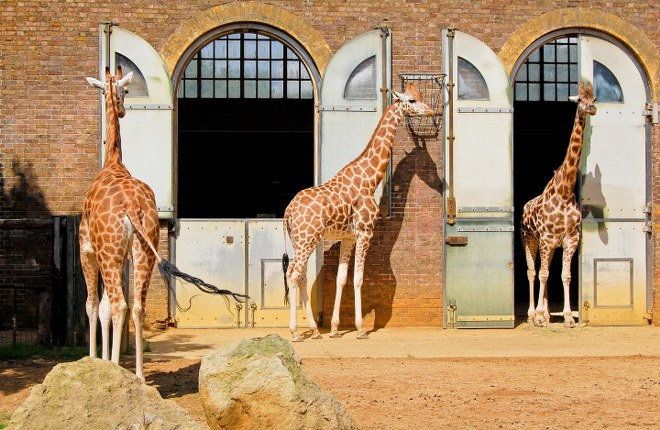 Swiss Cottage is known for its artistic roots, and is a notable place within Camden for being a centre of culture of knowledge. The Swiss Cottage Central Library is one of the area’s most treasured sites, and is a Grade II listed building designed by famous architect Sir Basil Spence. The Hampstead Theatre also makes its home in Swiss Cottage, along with the Royal Central School of Speech and Drama, one of the country’s most prestigious schools for theatrical training and dramatics. The Swiss Cottage Leisure Centre is also a hub of activity for families and those looking to keep fit and have fun. With its two swimming pools as well as many modern amenities, this is a popular attraction for the whole family and is a beloved part of the area.

Swiss Cottage is a magical place to call home, and sits closely enough to the centre of London for easy travel and commuting, without the hectic pace of the city itself. The area is a highly desirable place to live because of its history, its culture and because of the district’s family-friendly values. Those with an interest in history or the arts will find themselves right at home here, and with excellent transport links and beautiful sights to be explored, there is every reason to move to Swiss Cottage!